Increased number of asylum seekers from Macedonia in EU countries 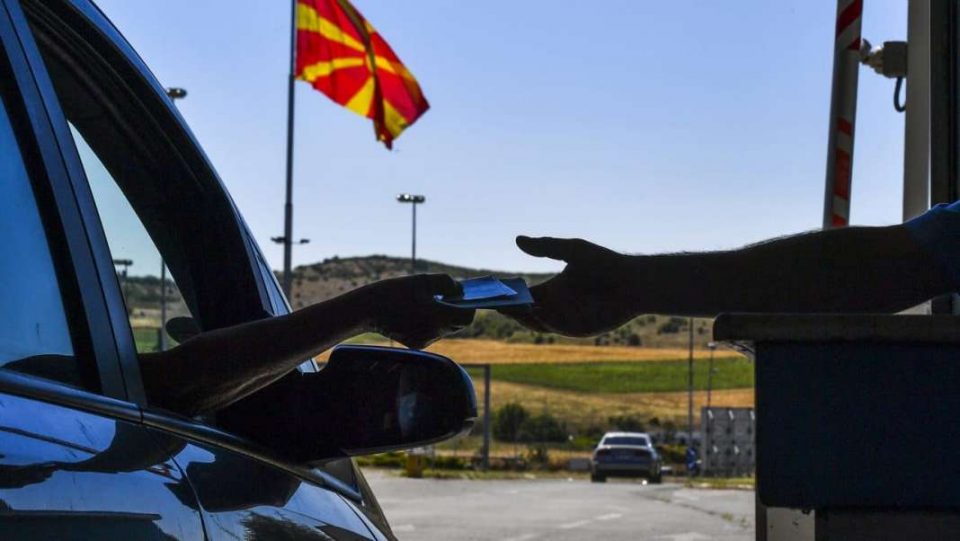 Exactly 4922 Macedonian citizens applied for asylum in one of the EU countries last year, which is a significant increase compared to 2020, when the number was 1230 asylum applications. Most of them tried to find refuge in Germany.

The data provided by the European Union Agency for Asylum (EUAA) shows a general upward trend in the numbers of asylum seekers as before the pandemic, but Macedonia is highlighted as one of the countries with a drastic increase in numbers.

While there were 1230 asylum seekers in European countries in 2020, the number is now significantly higher at 4922 applications from Macedonian citizens. Of these, 2822 asylum seekers tried to apply for asylum for the first time, while 2170 citizens repeatedly submitted an asylum application to the authorities, Deutsche Welle reports.

Most asylum applications from Macedonian citizens last year were made in Germany. The German news agency DPA, citing statistics from the Federal Office for Migration and Refugees (BAMF), reported that over 4500 people from Macedonia applied for asylum in Germany last year, which is a significant increase compared to the previous year.

In the BAMF statistics for the past decade, which shows the ten countries where most asylum seekers come to Germany for the first time, asylum seekers from Macedonia do not appear in the last five years - from 2016 to 2020. Previously, in 2015, the largest number of Macedonian asylum seekers were registered - 9,083.

In 2014 there were 5614, in 2013 increased to 6208, in 2012 there were 4546 and in 2011 exactly 1131 asylum seekers. The data protection authority also notes that in 2021 there will be a large proportion of renewed asylum applications from people from the Western Balkans who previously entered the country from Germany.