The German supermarket chain “Lidl” has registered its company in Macedonia, and will be managed by its Bulgarian branch. One of the largest retailers in the world registered the Lidl Northern Macedonia Dooel subsidiary, based in the center of Skopje, on Friday last week (February 19th). The Macedonian portal Faktor named a volume of 500,000 euros as a starting point. Factor refers to the Macedonian central register.

It is owned by the German parent company but it will be run by Bulgarians, by businessmen Milena Emilova Dragijska, Biser Borisov Inchovski and Ljubomir Manolov Hrsev.

According to the description of their competencies and limitations, “Lidl” plans to invest over 10 million euros in a store and buy land larger than 10,000 square meters. 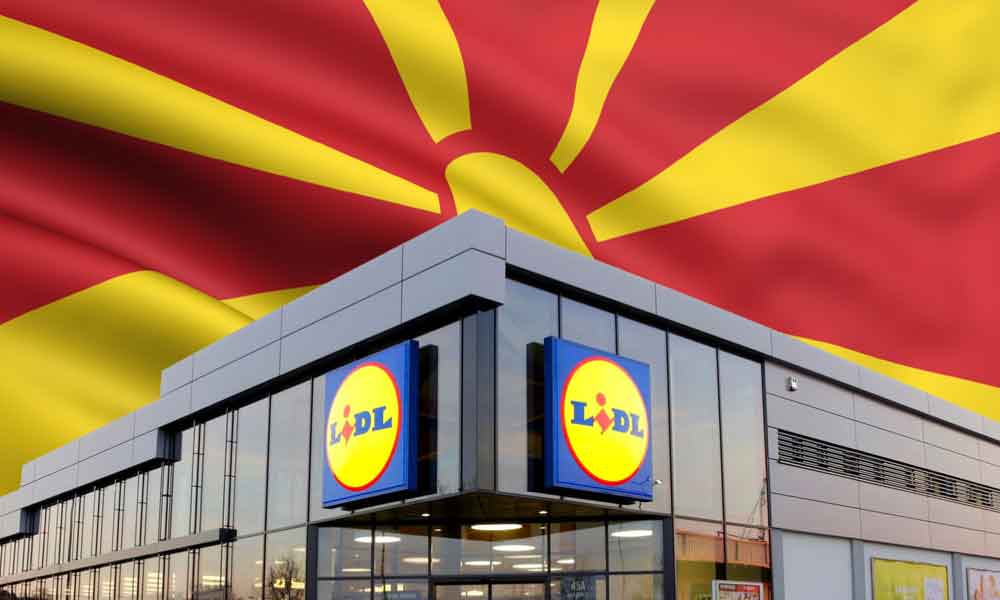