Exports of goods and services fell by 10.9% in nominal terms in the year under review, while imports declined by 10.5%.

In the last quarter of 2020 alone, Macedonia's GDP declined by an estimated 0.7% year-on-year.

The World Bank said in January it expects Macedonia's economy to expand by 3.6% in 2021. 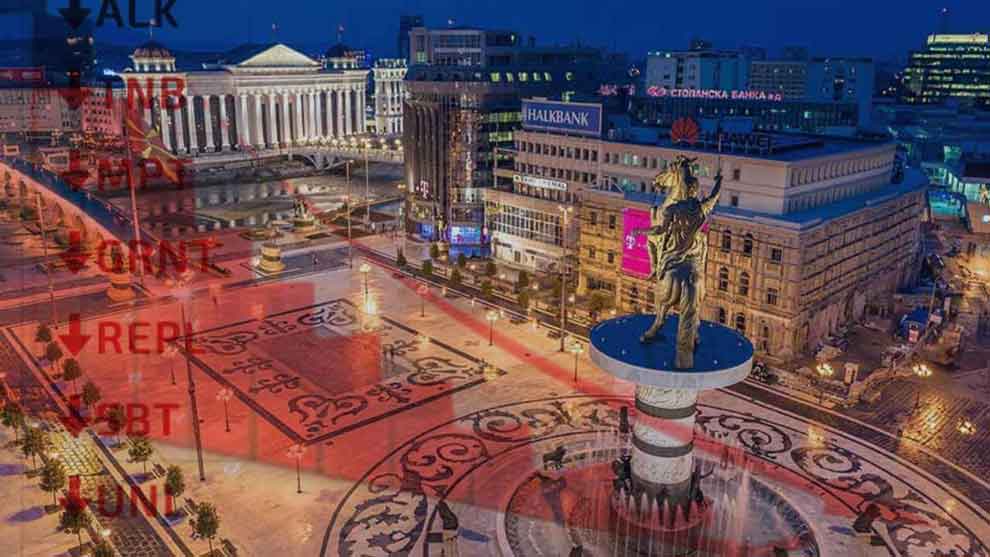 In the fourth quarter alone, FDI registered a net inflow of 95.3 million euro, as compared to an FDI inflow of 210 million euro in the like period of 2019, according to central bank data.

Intercompany lending made up the bulk of total direct investments into the country in 2020, as the net inflow of this component totalled 128.4 million euro.

The Eurobond bears an interest rate of 1.625%, the lowest ever, the finance ministry said in a statement on Wednesday.

Demand was twice higher than the nominal amount of the issue.

Macedonia will use the raised funds to refinance an existing Eurobond issue maturing in 2021 and support budget expenditures, the finance ministry said.