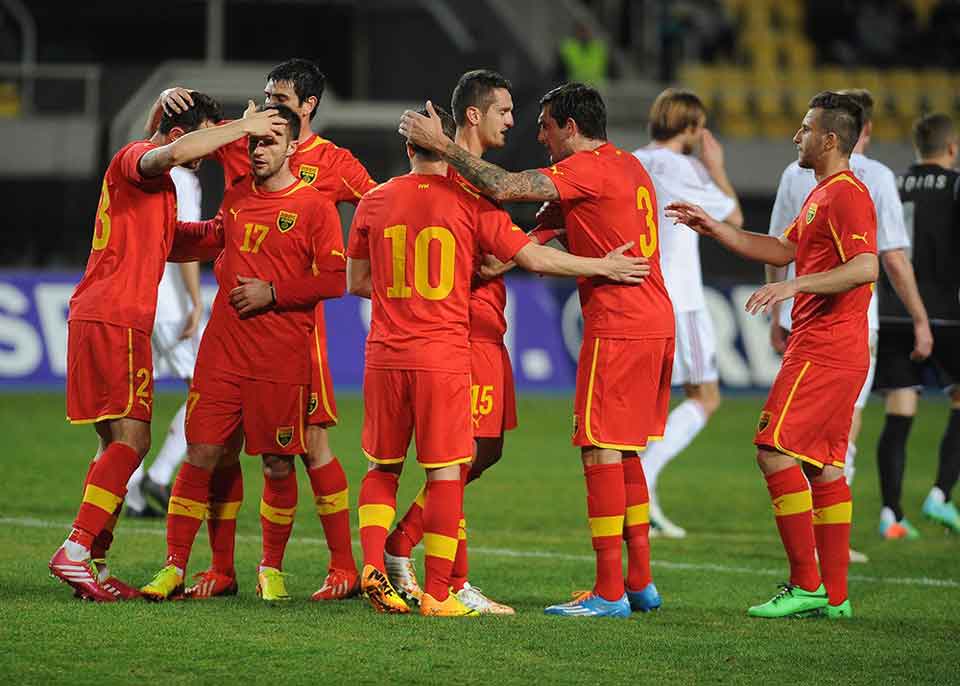 The Macedonian national football team will start the game cycle for the new edition of the Nations League for the 2022/2023 season at the beginning of June. Our A-Team, led by Blagoja Milevski, is in Group C where they will face the national teams of Bulgaria, Georgia and Gibraltar.

Macedonia will play their first game on June 2 on the away field against the national team of Bulgaria. It will be the first competitive game between the two neighboring countries. The match was scheduled at the Huvepharma Arena in Razgrad. This was recently officially confirmed by the Bulgarian football association. In the current FIFA world rankings, Macedonia is ahead of Bulgaria. While Bulgaria is ranked 71st in the world, Macedonia is ranked four places (67th) better.

Our players will be in Palermo on March 24th in the World Cup playoff against Italy to qualify for the 2022 World Cup in Qatar.