As the Macedonian media reported, the well-known American fast food franchise McDonald’s is expected to return to Macedonia. After a number of problems, its restaurants in the country were closed in 2013.

The Macedonian portal Faktor was the first to report on the return of McDonald’s to Macedonia.

“Even in times of the pandemic, the changes are not easing, and the Macedonian market is becoming an attractive location for new investments. After 8 years, the international fast food giant McDonald’s, which is constantly expanding in almost all countries, is coming back to Macedonia,” reported Faktor.

Prices and purchasing power are one of the main indicators of a certain expansion and the entry of certain brands, analyzes Faktor and writes:

Given that in 2021 dynamic changes such as the announcement of the opening of the largest shopping center in the country, Macedonia seems a suitable place for the American giant for a new expansion to be.

Of the major fast food franchises so far, Burger King and KFC - Kentucky Fried Chicken are already located in Macedonia, mainly in the capital Skopje.

Further details on the return of McDonald’s to Macedonia are to be expected soon. 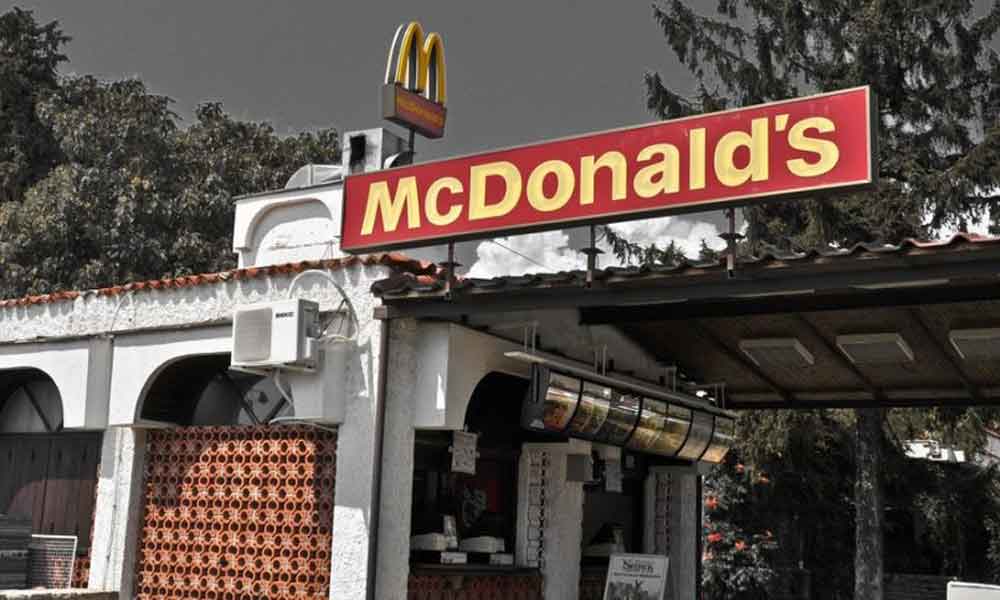