The new report from Transparency International shows the obvious: Corruption in Macedonia has risen significantly since Zaev and the SDSM took over power in the country.

On International Anti-Corruption Day, Transparency International published its Corruption Perceptions Index for Macedonia, which now ranks the country at a very low 106th place in the world list.

If you look at the numbers from the index for the last few years (see graphic below), you can see that the extent of corruption in Macedonia visibly decreases when the conservative VMRO-DPMNE is in office and then increases again as soon as the social democratic SDSM leads the country.

The perception of corruption, which indicates how exposed citizens are to corruption, began to decline noticeably for the first time with the appointment of a DPMNE government in 2006, and for much of Nikola Gruevski's ten-year tenure, Macedonia is ranked between the 60 and 70 ranks (best placement: 62nd, worst: 84th in the year of taking office).

With Zaev as Prime Minister in charge, Macedonia quickly fell out the best 100 rated countries and is now six ranks below this barrier. It is the same disastrous 106th position in the ranking that Macedonia found under the Crvenkovski government and the SDSM that preceded Gruevski at the time.

So far, Zaev justified himself by saying that the bad values can be traced back to the "Gruevski regime". 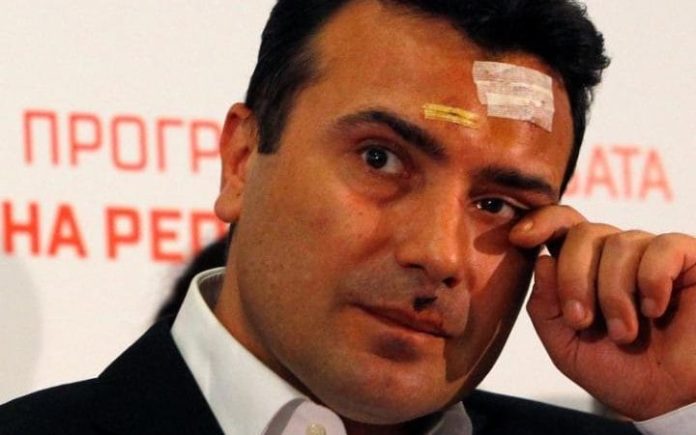