Macedonia: package against economic crisis with legalization of cannabis!

The macedonian government is about to legalize marijuana in Macedonia. In a new interviewprimeminister Zaev reiterated older statements regarding this issue. Soon it should be possible to consume cannabis in Macedonian cafes. The background is of course the current economic situation in Macedonia after the pandemic hitted the country.

The idea is to give an opportunity in the tourist places, including Skopje, the existing and new cafes, by respecting certain standards – ventilation, proof of origin of marijuana, etc., to enable the consumption of marijuana inside them, said Zaev in the interview, adding that the plan is to be controlled in a similar way as in Amsterdam.

The Prime Minister says that the standards will be the same for everyone and everyone will be able to apply.

I believe for a small country, it can bring serious development for hospitality industry and tourism, especially considering our beautiful tourist destinations: Struga, Ohrid, Resen, Dojran, Skopje, Berovo, Mavrovo and all other places, says Zaev. 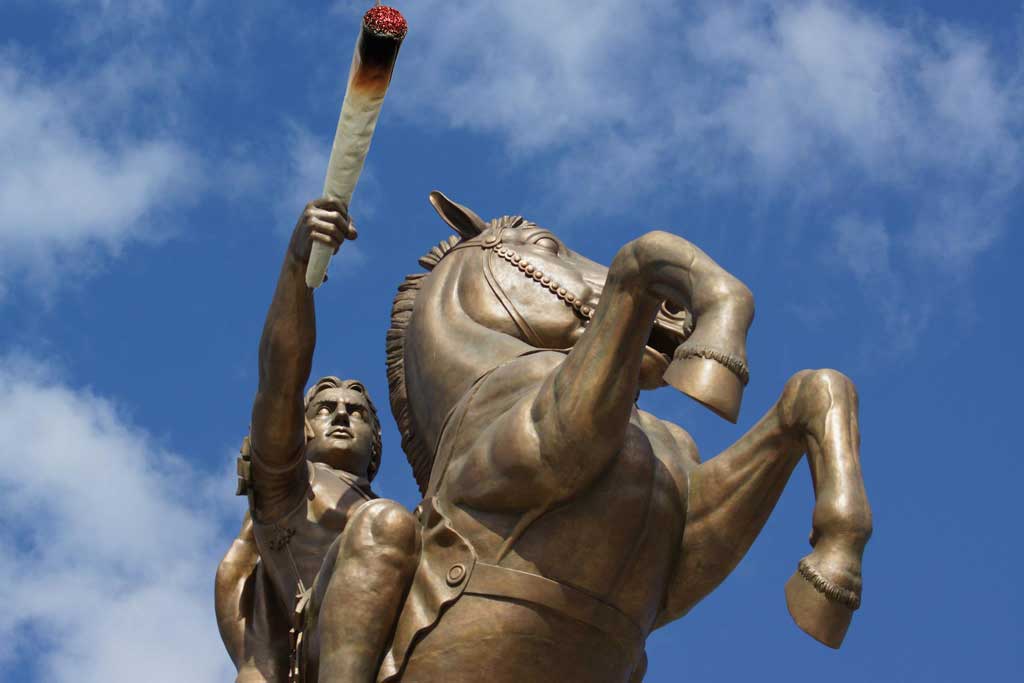 READ ALSO: Macedonia is leading in the Balkans with Medical Cannabis Research and Production