Macedonia will adopt 5G technology and for that purpose it will sign a memorandum of understanding with NATO, the country's president Stevo Pendarovski said.

The foreign ministry will start the preparation of the MoU which will resemble those already signed by the NATO member states in the region and Europe, Pendarovski said during a news conference streamed on the YouTube channel of the president's office after a session of the country's security council on Wednesday.

The MoU will state Macedonia's obligations regarding the ownership structure of the companies, the potential state support for those companies and their compatibility with NATO's recommendations, the president added. 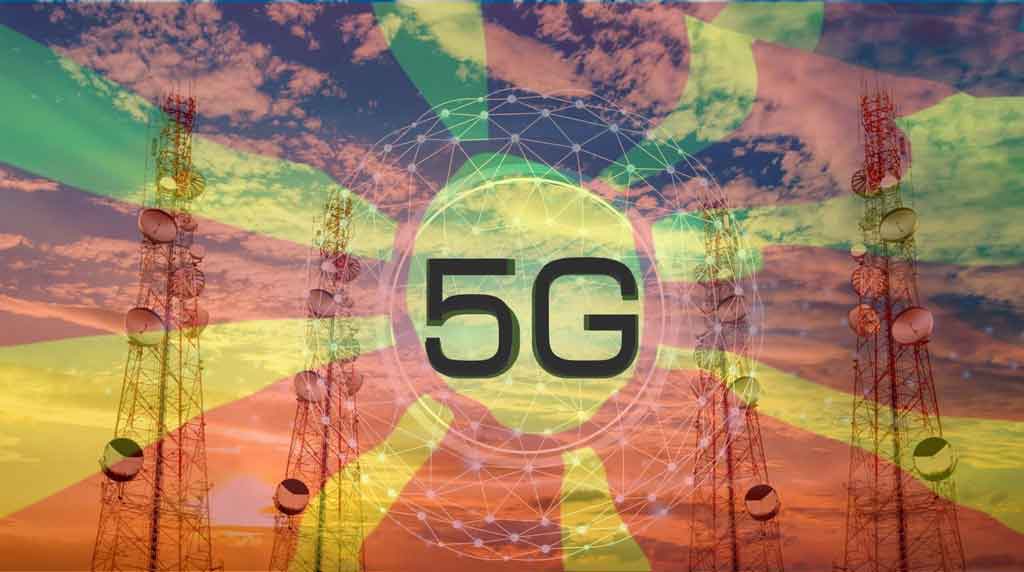 "As a NATO member, we are now obliged to strictly follow all the security protocols of the Alliance, in terms of the security background of individuals, people working in sensitive positions in the state apparatus, and in terms of the introduction of digital technologies and corporations as their bearers, who have goals and values that are incompatible with the goals and values of the western Alliance," Pendarovski said.

Macedonia officially became a member of NATO in March.

Macedonia's security council is an advisory body chaired by the president that brings together the parliament speaker, the prime minister, government ministers and field experts.

5G technology announced as a condition before joining NATO

Countries that join NATO, such as Macedonia, must have a secure form of communication - NATO Secretary General Jens Stoltenberg announced in an interview with the Serbian editorial staff of the Voice of America medium in November last year. Even before Macedonia joined NATO.

Our military operations and forces depend on civil infrastructure, roads, bridges, airports and underwater telecommunications networks that connect the two sides of the Atlantic. We recently updated the basic requirements for civil infrastructure, including 5G technology, NATO Secretary General Jens Stoltenberg explained last year why there is a need for 5G among new and upcoming members.

5G networks across Macedonia by the end of 2029

At the opening of the third edition of the international telecommunications conference "5G and Beyond" in June 2019, the (then) Minister for Information Society and Administration, Damjan Mancevski, stated that 5G technology will bring real digital evolution and economic growth, innovation and prosperity in Macedonia.

5G technology will change entire industries. These sectors are being completely transformed with digital highways for communication, computing power and sensor networks. Automation will largely depend on secure and functional 5G networks. Individuals and machines can communicate and exchange information in ways previously unknown. There will not be many human activities that are not supported by the cyber infrastructure, Minister Manchevski said enthusiastically at the opening.
He added that based on the use of public funds and operator investments over the next three years, it is estimated that at least one Macedonian city will have 5G coverage by the end of 2023. There should be an uninterrupted 5G signal in all cities in the country by the end of 2027.
By the end of 2029, every Macedonian citizen should then have access to 5G Internet at a minimum speed of 100 megabits per second.
SOURCE: mazedonien-news.mk / German
Tags:
Business Infrastructure Innovation IT NATO