Macedonia fell behind early on. In the twelfth minute, Tornike Okriashvili converted a foul penalty for the hosts. Ezgjan Alioski had illegally brought down a Georgian in the penalty area.

Stefan Ristovski compensated for Macedonia. He was served by the captain Goran Pandev in the 32nd minute, and Ristovski scored the equalizer for red-yellow. 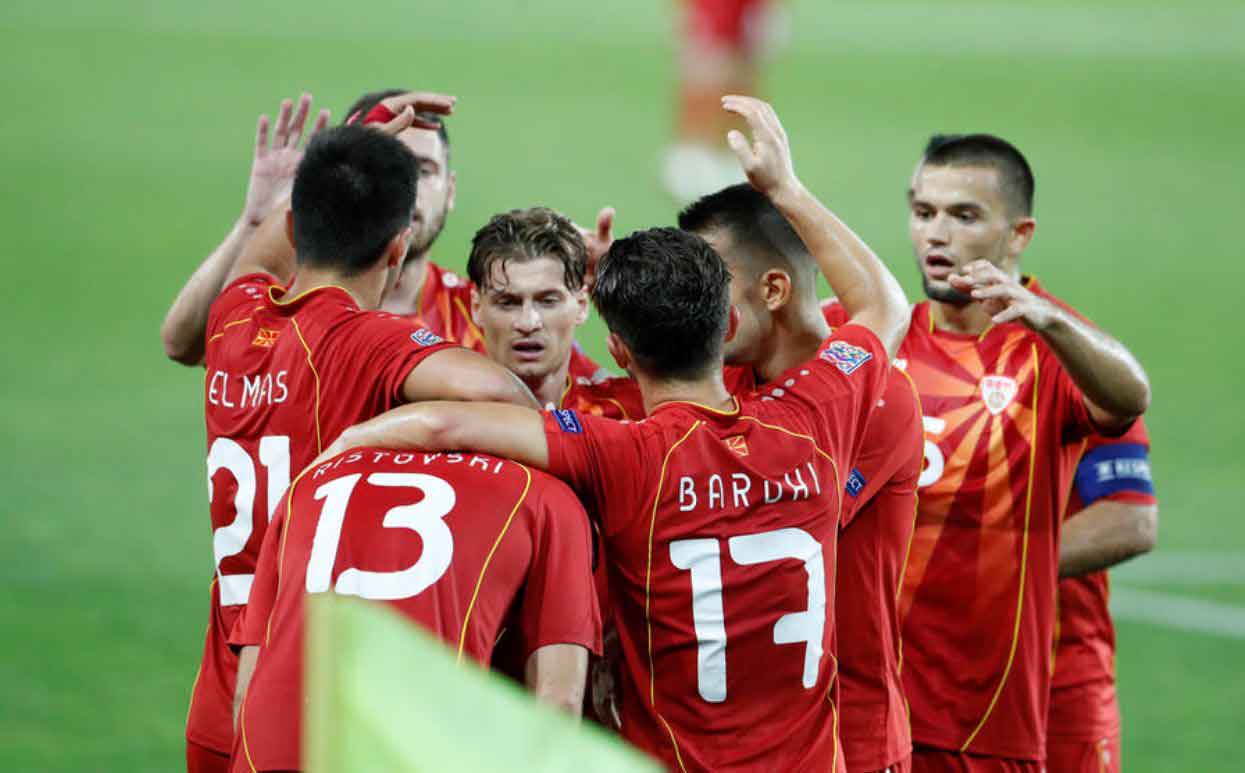 From the 63rd minute on, the Macedonian national soccer team was decimated after Visar Musliu received a red card after a foul. Macedonia was outnumbered for almost half an hour, so the result may be satisfying Macedonia with one point gained after the 1-1 draw in Georgia.

After Macedonia had won their opening game against Armenia (we reported) they are in first place in the C2 league despite sharing points. Georgia had also won their first group game against Estonia, but only 1-0, so Macedonia is currently first in group 2 in League C of the UEFA Nations League by goal difference.
UEFA Nations League:
League C, Group 2
Results, Matchday 2
Standings:
Next games:
Tags:
Soccer Sports