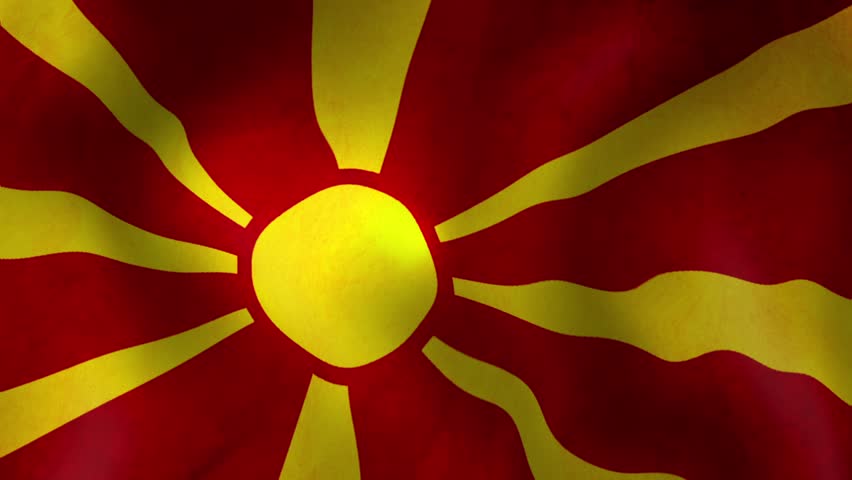 The German media "Süddeutsche Zeitung" wrote that Macedonia will be able to start negotiations with the European Union only if Macedonia recognizes that its language is a dialect of Bulgarian, and its national heroes are ethnic Bulgarians.

The country, which not so long ago changed its name to increase its chances of EU membership, now faces another major hurdle. The beginning of Macedonia’s accession negotiations with the EU will be blocked, said its neighboring Bulgaria, if the Government in Skopje does not change parts of its historiography, writes the German newspaper, reports Deutsche Welle in Macedonian.

It goes on to say that the Bulgarian government is asking Macedonia to aknowledge that its language is a dialect of Bulgarian, not an independent Macedonian language, as it has been called “artificial” since the rule of former Yugoslav President Josip Broz Tito.

A national hero of a small country can no longer be called a Macedonian, is one of the demands of Bulgaria, writes Süddeutsche Zeitung, adding that it is Goce Delcev who now, according to the Bulgarian request, should be referred to as a Bulgarian in Macedonian historiography.