Latest Amendments to the Law on Macedonian Citizenship 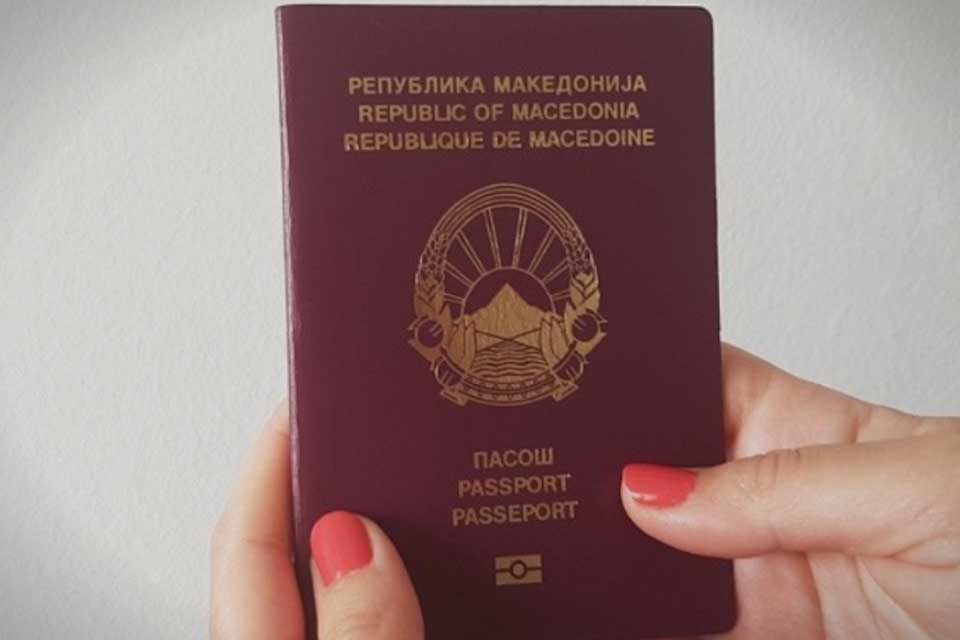 The Macedonian Assembly recently adopted new amendments to the Law on Citizenship (1992) with the goal to resolve the statelessness issue in the country that has not been addressed since the country’s independence.

The amendments temporary introduce an extraordinary legal basis to acquire citizenship of Macedonia by virtue of law for citizens of another republic of the former Socialist Federal Republic of Yugoslavia (SFRY) and citizens of the former SFRY who lived in the Republic of Macedonia until September 8, 1991 if they provide specific evidence, such as: (i) birth certificate; (ii) school transcripts or diplomas; (iii) proof of employment; (iv) proof of paid taxes applicable at the time; (v) passport issued by the former SFRY; (vi) ID issued by the former SFRY; (vii) proof of paid bills (electricity, water, heating, telephone) etc. This exception shall apply within a three-year period.

Other amendments refer to lowering the residence requirement threshold in order to obtain a Macedonian citizenship from eight to seven years.