Macedonian and Albanian suspects in double murder in Malta

Maltese police arrested Macedonian citizen as macedonian reports. As they quote Maltese sources, Viktor Dragomanski, who worked on security in a hotel, alongside with Albanian Daniel Muka under the suspicion of involvement in the murder of a gay couple a week ago. 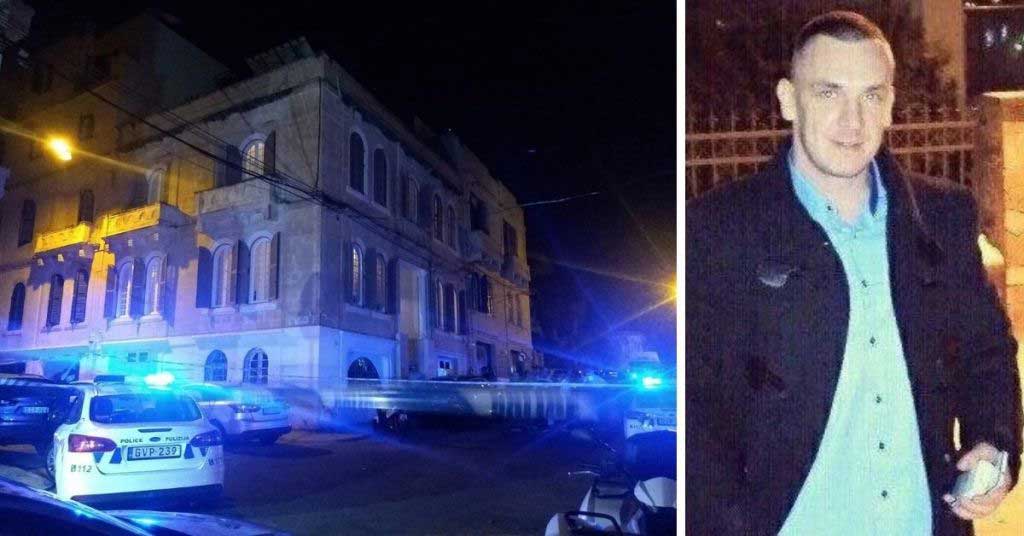 The police believes it was an attempted robbery that went badly, but outright planned murder is not out of the question. Two masked men killed the male couple using handguns and cameras caught them fleeing the house.

As Macedonian media 360stepeni writes, Dragomanski and Muka were identified by police with video surveillance footage from the area and were seen leaving the house where the victims lived. According to Malta media, Muka was arrested in a dramatic operation by Maltese authorities.

"Muka, an Albanian 25-year-old with a history of violent crime,  was arrested on Tuesday after a dramatic raid of a Floriana hideout. CCTV footage shown in court today showed the killers’ faces and led police to identify Muka within several days." Maltese media wrote thursday.

After his arrest, Muka admitted that he was part of a group of people involved in the crime, but denied that he was the organizer of the murder.

Dragomanski, on the other hand, was arrested in the hotel "Gzira" where he was hiding. He tried to escape, but police had already surrounded the hotel.

The victims were a doctor who engaged in investments and a Polish–British art dealer.