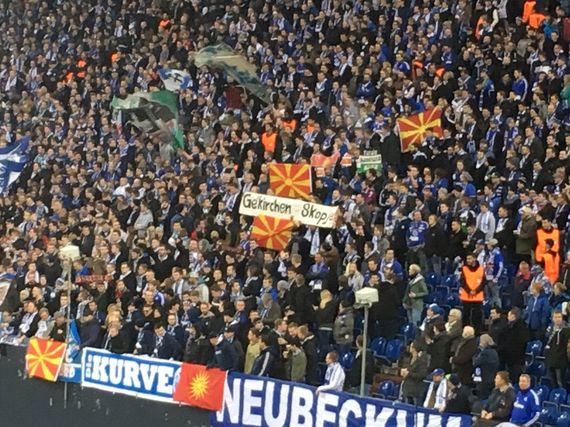 Schalke 04 fans welcomed PAOK in Gelsenkirchen as part of their UEFA competition leg. The match ended 1-1, however Schalke 04 is moving to the next round due to their comfortable away win 0-3 in Solun.

If Macedonian flags were not allowed by police at PAOK's home match, there were plenty in Gelsenkirchen which irked PAOK's management.

Schalke 04 and FC Vardar are on friendly terms, but the fans of both sides have formed a brotherhood of sorts, so each time Shaclke 04 plays a Greek team, their stadium is pratically flooded with Macedonian flags. 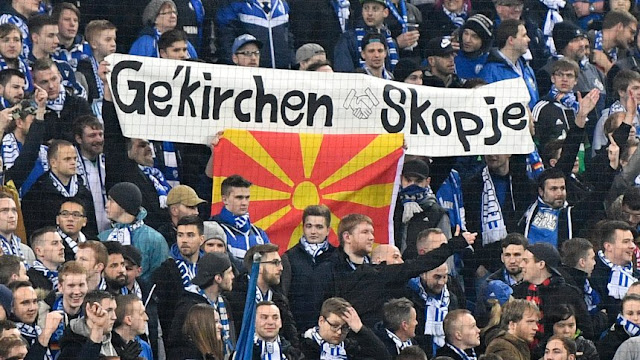 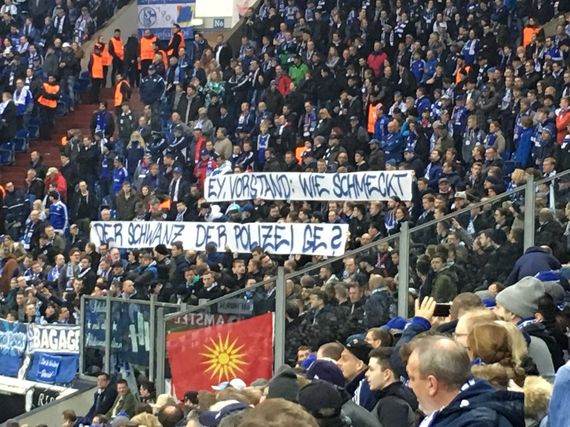 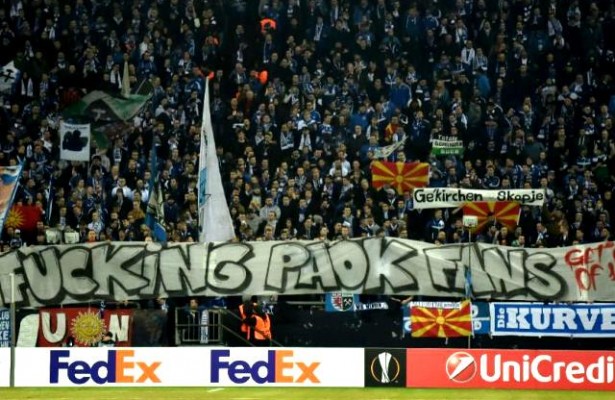