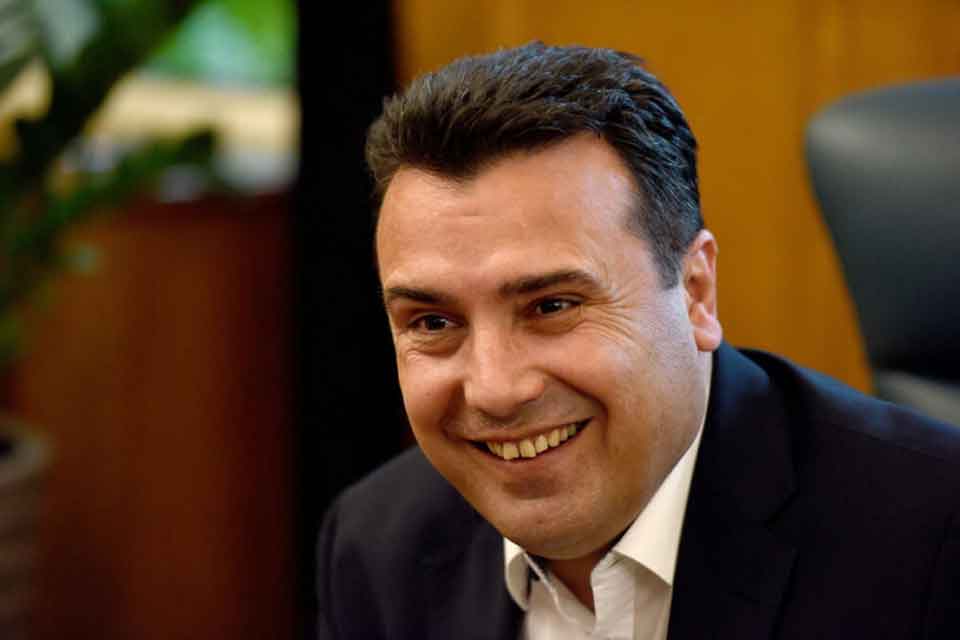 Shortly before a vote of no confidence in his government (Thursday), the Macedonian Prime Minister and head of the Association of Social Democrats SDSM, Zoran Zaev, postponed the resignation he had announced. The SDSM party leadership decided yesterday evening, media reported in Skopje.

Members of the party leadership had unanimously decided that Zaev should remain in his offices “until the processes in the country normalize”. Zaev himself confirmed the information, saying that he wanted to help maintain the parliamentary majority and, if possible, increase it.

Zaev announced his resignation at the end of October after the SDSM was defeated in the local elections. Officially, however, he had not informed parliament or the head of state about it. The parliament in Macedonia is due to vote tomorrow on a motion of no confidence by the opposition against the government.