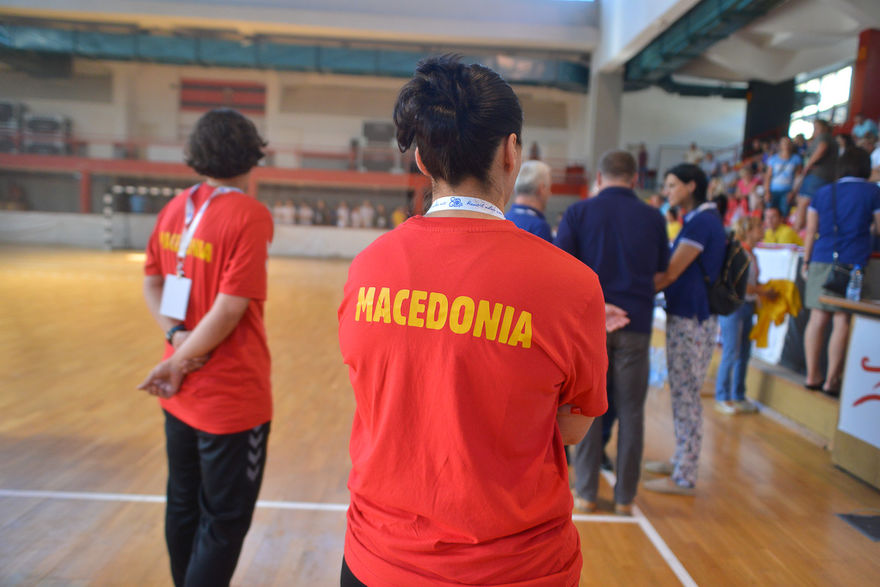 Greece’s U17 national women’s team who is in Skopje as part of the European Championship in handball refused to come out on the court and face the Macedonian team because members of Macedonia’s coaching staff wore shirts with the name “Macedonia”.

This is not the first time for a Greek national team to refuse to play over Macedonia’s name, in fact it’s the fourth such incident over the past 20 years. Each time, as was the case today, Macedonia won the match by automation.

Today, the EHF ordered the Greek team to play the match, however after few minutes of ‘debate’ within the Greek coaching staff, its head coach decided to take the team to the locker room.

Frankly, this was a good decision by the Greek coach, why bother playing and earning a massive defeat knowing Macedonia is light years ahead of Greece in handball.

Macedonia and Greece are in a group with Switzerland, Poland and Faroes Islands.

The Macedonian team had fun celebrating this easier than expected win, will face Poland next. 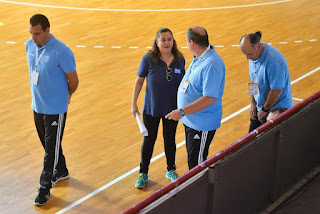 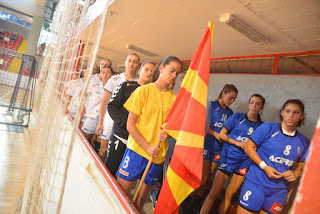 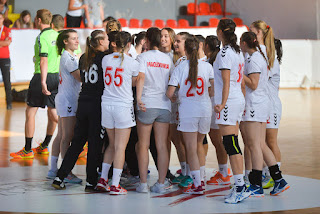